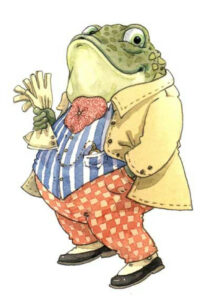 In 2023, we will be celebrating 30 years of West Meon Theatre, and we wanted to find a project that would encompass what we do and what we have done over the years. From the start young people have been integral to all our work and so it seemed important that we find something that would involve all ages together, a production that has young people and adults sharing the stage.

I wanted something joyous and fun, something full of colour, with songs, music and dance!

We have already done a couple of versions of Kenneth Grahame’s much loved story The Wind in the Willows. Back in 1994 we did an adaptation by AA Milne, the first of many of our cross generational projects

The cast can be as large as we want to make it, I hope I’m looking at very large!

There are at least 12 adult speaking roles, possibilities for doubling and several speaking roles for young people as well as chorus, it will be very flexible.

We will update you as we go along but what we know so far!

There will be a bar, outside picnic areas, seasonal street food and more

Rehearsals              The play is structured in a way that enables the young cast members, river bank creatures and some wild wooders, to be rehearsed separately, coming together with  the rest of the cast towards the end.

We plan to start rehearsals sometime after Easter and this will take the form of some evening sessions but also some full and intensive weekends rather than having an intensive 12-day rehearsal period as in previous years. 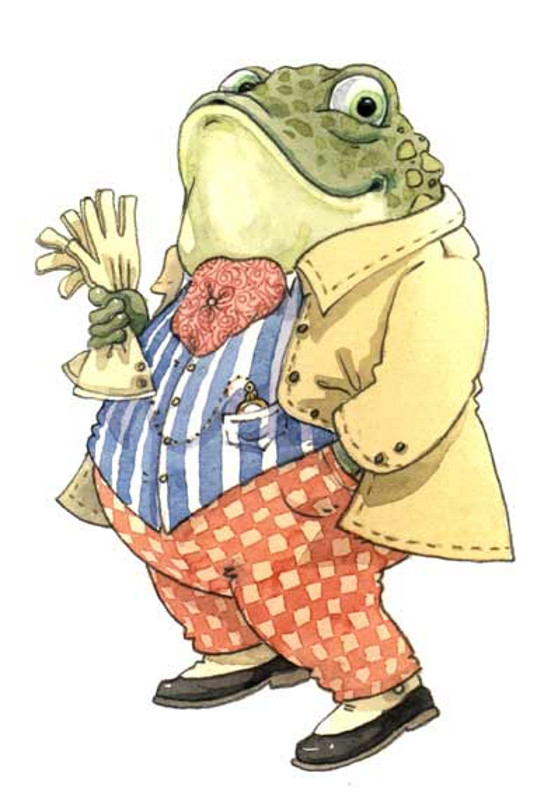